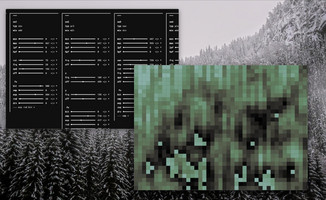 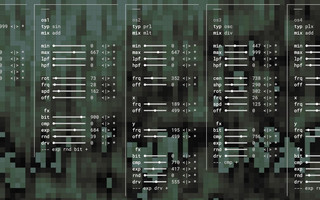 I have updated to version 0.1.1 which adds lots of new features, fixes some bugs, comes with way nicer presets. And now has a Windows build. But this means that older patch files will no longer work. Sorry about that :/ But it's worth it, this is what's new:

The next major release will take a while, but smaller updates will regularly be commited to the GitHub repository.